A long walk cures your mind. It gives an opportunity to withdraw the mind from external affairs and makes it inwardly. Walking a long path is a dynamic meditation. Taking a long route, a few couples of kilometers gives a glimpse of spiritual experience. Not just 2 or 3 kilometers, it’s 100s of kilometers. It requires considerable mental strength. Certainly, it has an effect on the state of the mind.

Most of the pilgrim centers listed here range from 100 to 1000 kilometers and rest of the sites need trekking for few kilometers including mountaineering.

The popularity of these pilgrim centers is in an account to the number of visitors and its spiritual significance. These are the important ancient secular spiritual centers where a person with any religious faith can visit. These centers have their own customs and religious practices and few centers restrict the trekkers to follow such customs there.

These are the collection of 88 temples that leads to spiritual enlightenment and nirvana. This is a millennium old spiritual trail that ranges more than one thousand kilometers. Even though the Buddhist religious customs follow here, anyone interested to get spiritual growth go for a trail here. The pilgrims usually wear a white dress with a traditional hat. One can complete the pilgrimage on foot or in a vehicle or a combination of both. 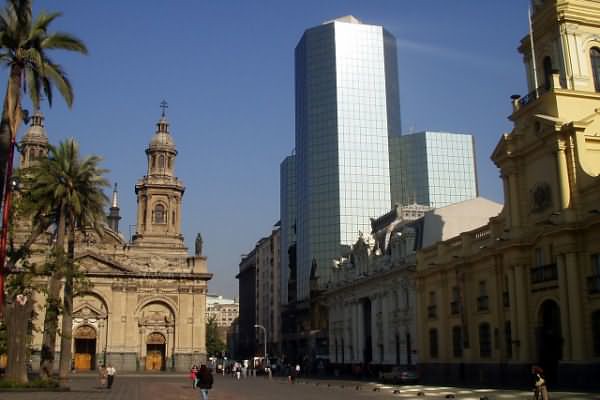 It is the shrine of the Apostle St. James. His remains were buried here. This church follows the customs of Orthodox Christians. The people with any sects of faith and even the atheists can undergo the pilgrims. This trail is also one thousand kilometer. Walking one thousand kilometers in a month verily influence the mental state and cause a glimpse of spiritual experience in them. 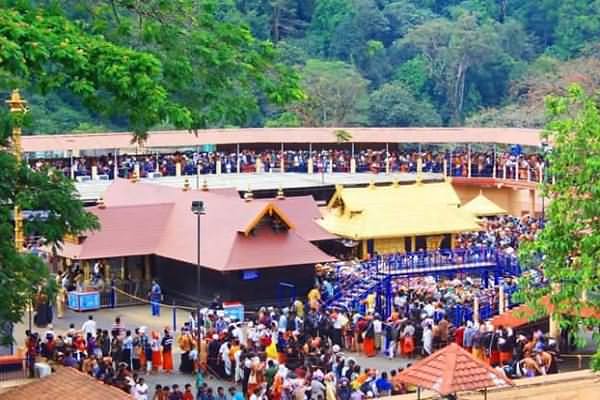 Once, this ancient temple was located in a remote dense forest.  Before 10th century AD, it was inaccessible for centuries.  Later the rise in numbers of pilgrims and the advancement in the civilization made it easily accessible to the public. In those olden days, the trail lasts for few weeks to months.

Now the trail has shortened to just 4 kilometers. However, some pilgrims follow the olden traditional trails. This shrine doesn’t allow women of reproductive ages. The pilgrims have to follow strict penance and the religious customs there. 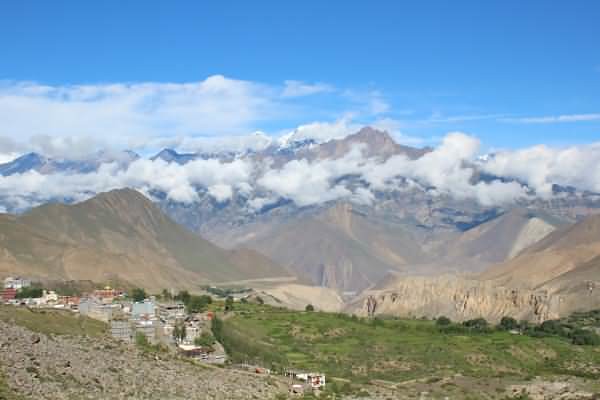 The place where one can realize the virtue of liberation. It is in the high altitude and belongs to the sects of Vaishnavaite temple. Trekking is possible here or the person can hire a jeep to the shrine. This archeological site is the combination of vaishnavite and Buddhist art piece. Anyone can visit this temple regardless of the faith. 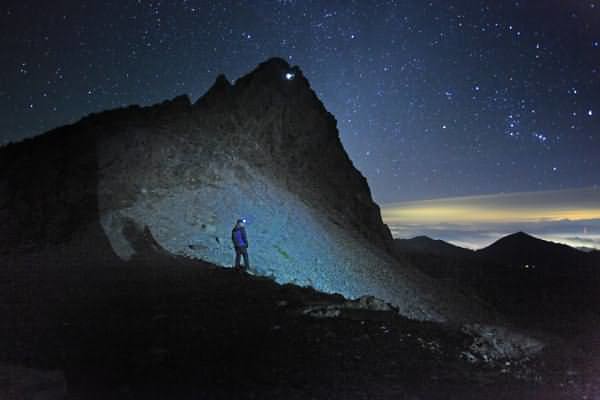 A peak of spiritual significance located in the southern hills of Sri Lanka. It has a rock formation representing the shape of a foot. Different religious people consider it with respect to their religious representation. So, all kinds of people go there. There are more than one thousand steps to reach the mountain summit. It would take hours of walk.

Walking through the deep forest and aligning the mind with the natural rhythm of the surrounding gives the visitor a unique experience. 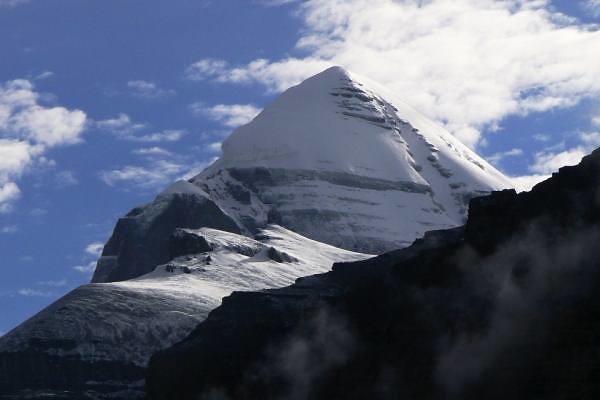 The Hindus, Buddhist, Jains, and bons consider Kailash as a holy mountain. Trekking in this high altitude is a different experience. The Buddhist and Hindus circumscribe in the clockwise direction. The people consider this mountain channelize the spiritual energy. For them, it is the meditating place of Siva, the first yogi. This pilgrim’s importance has dates back to 3000 years. Its significance is noted in ancient Sanskrit and Devanagari scripts. 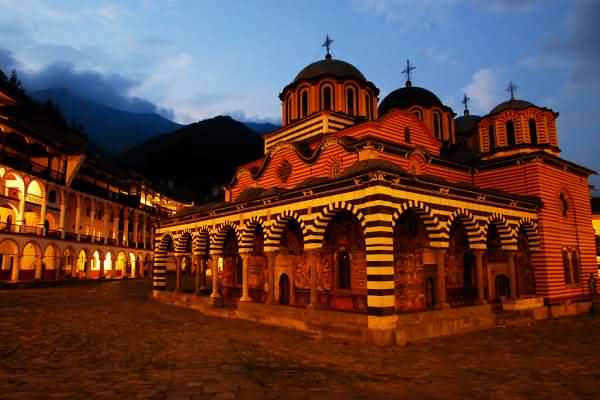 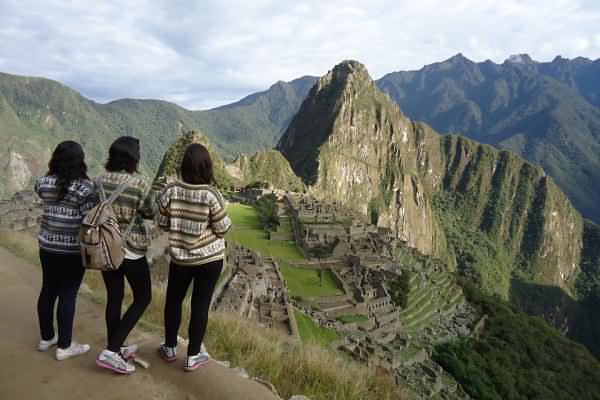 It is a heritage site and there is a restriction on trekking. They allow only 500 trekkers per year including the guide and porters. Trekking macho Pichu is open to new excitements. When a trekker explores new areas of macho Picchu his mind will be filled with new excitements. It gives a deeply spiritual experience in exploring this century-old culture and the prevailed religious and spiritual practices. 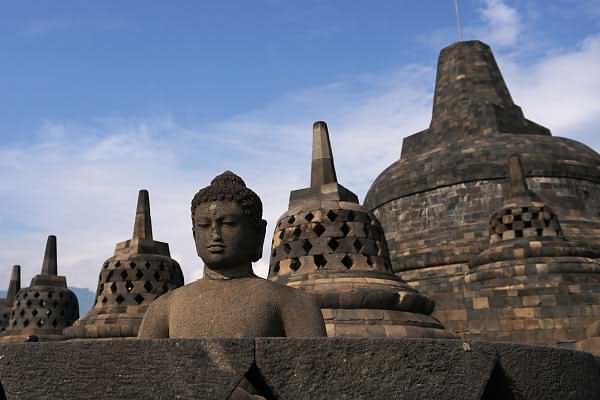 It is the world largest Buddhist temple built around 8th century AD. It is an Indonesian masterpiece. It is a Buddhist pilgrim site and doesn’t restrict the people from other faiths.

It belongs to the part of the trek that includes few of the prominent ancient temples in north India that ranges more than 1500 kilometers. This site is the oldest spiritual city in the world. The ancient Upanishads and Puranas mention this site that denotes the early golden era of this pilgrim center and its spiritual significance. It’s the popular Shiva temple. It belongs to age-old esoteric tantrism and shakthism practice. It opens the door for salvation. It is believed that once you visit the shrine, it helps to get rid of one of your prominent desire.