In all characteristics, women are alien to man. No matter how different men and women are, they are perfectly compatible with each other.

These are some of the weird and funny facts about them based on the social and behavioral psychology that you may find interesting. (Read also How Interesting Are You?  Take a Quiz)

1. In most cases, girls express their needs in hints. Probably, boys fail to figure it out what they really mean.

2. Women prefer the man to ride the vehicle even if it’s theirs.

3. Girls love submissive rather than dominance.

4. They try to give mental injury rather than a physical injury.

5. Women easily publicize your negatives; even exaggerate it, if they hate you.

6. They love to hear gossips. 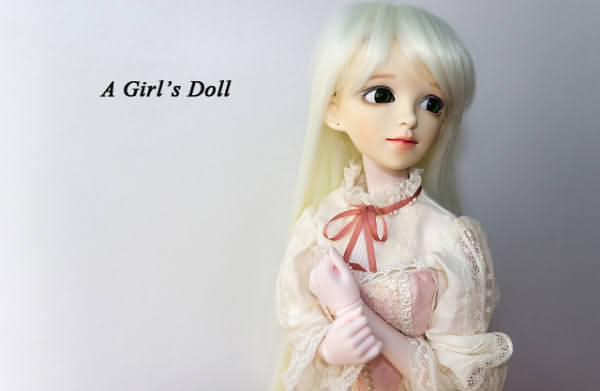 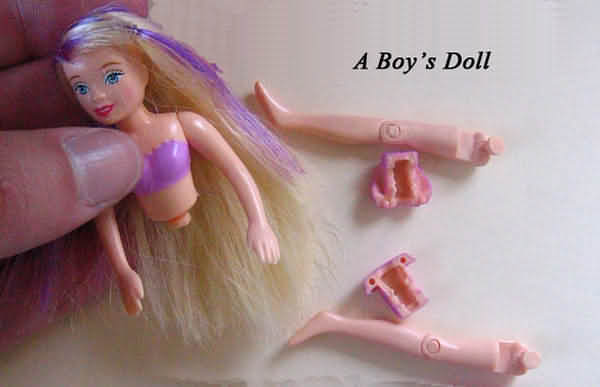 8. Women make negative situations even worse if there is a little misunderstanding between them.

9. They are expert in making the things complex.

10. If you need a favor, trigger her good emotions. (Read also How to Become an Interesting Person?)

11. Their decision depends more on emotions rather than logic.

12. Sometimes their yes is no and yes is yes, no is yes and no is no, what they really mean is a bit confusing.

13. If you love her very much, show her that you love a lot, an act of love has a greater impact than the words do. They say that they don’t read your mind and ask you to speak your mind. Yet, they pick up your feelings and emotions quickly.

14. Some women dream that their husband is superior to any other husbands, at least better than their friends.

15. At least once in a month, they need to fight with you for no reasons.

16. If you try to hide something from her, they go crazy to find it.

17. They are more expert at words than you think. They use twice more words than a guy does.

18. Women are more likely to prone to depression than the men. It’s because their negative thoughts easily haunt them.

20. They have some sort of phobia, at least with the creepy things.

22. Girls need social attachments to cope with the setbacks, whereas boys try to resolve it in solitude.

23. They always need companions. It’s hard to find a girl going to the restroom alone if they are in a group.

24. Generally, women are over thinkers. They use to exaggerate a lot on significant matters. This makes them the good dreamers. If they have recently fallen in love with a guy they would have a series of a novel to tell.

25. If you try to fake or hide your emotions, they will clearly find it. You cannot hide even a slight face flush.

26. Don’t try to fool them that the two reds are the same. They see more colors than you do.

27. They easily connect the dots and have a pretty good memory. So, indeed you cannot win them in verbal fights. They may have more solid facts against you, even those silly matters that you may have forgotten.

28. Want to make her more affectionate with you, wipe her tears.

29. A boy feels the rise in testosterone level while walking around with a very pretty girl where the other guys say wow. It’s similar to driving an expensive car. But the mental state of girls depends on their thoughts when other girls gaze at his handsome body.

30. When a guy chooses a partner, the first factor is the beauty, even gone further they try to compromise with the character and social status. When a girl chooses a partner, many parameters involve. Why a girl doesn’t like you is a complex theory. 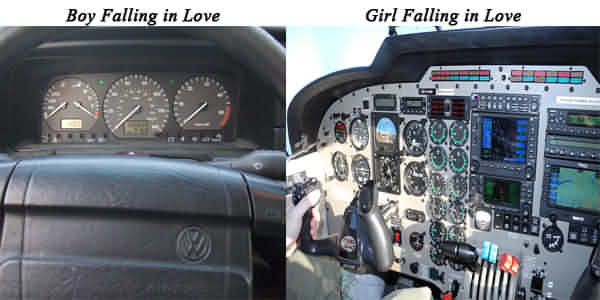 31. They won’t fall in love as quickly as you expect. See the above point. (Read also 9 Crazy Things Happen for Boys and Girls When Falling in Love)

32. Some girls enjoy nudity when no one is watching. It’s just wired to see them dance in naked.

34. Often times they think they are smarter than their partner in making decisions.

35. If you are a good listener then you are their favorite pastime.

36. In most cases, the women’s tears are not the sign of weakness. It’s a biologically driven condition to react with the different emotional state. There is no use of having the larger tear ducts without gushing out the tears more often.

37. Women care about their footwear the most where the men care the least. Usually, they have few unused pairs of footwear. They evaluate you with your shoes as like your hairstyle.

38. Put makeup on or in new attire, the first thing they go for is for the selfie. This is now common among the teenagers.

39. The studies showed that men are more likely to tell lies than the women. It doesn’t mean that they are loyal and honest. (Read also 43 Scientific Lie Detection Techniques to Become an Expert)

39. They are not straightforward in the dirty talks, some use to hide such emotions. That’s why 50 shades of gray is so popular where they feel some comfort pleasures. It revives their ideal love.

40. A recent survey showed that married women aged 18 to 30 are more likely to cheat their husband than the others.

41. If you have a disagreement with her and want to end the debate quickly, let her win. Or they will bring all the related matters to it making it complex for you to end.

42. If they are in a new style and no one notices. It is their biggest turnoff.

43. They are more likely to scream in scary instances. And, make other girls scream involuntarily who do not have any direct involvement with the situation. This involuntary tendency is less in men. This is the evolutionary traits to protect the offspring from danger. There is nothing much changed from the cavemen.

44. Their brain is good at multitasking but not better than the man in focusing on a single task. Don’t tell her that you are an expert at cuttings while driving; else, you may land in the hospital.

45. Their brains are less effective in visualizing spatial orientations. Thereby, men excel in innovative ideas in math and physics. If you drop them in a tunnel with many routes, women will be the first to get lost. (Read Also 9 Things Men And Women are Wired Differently)

46. If you think that a guy with dumbbells is attractive to the girls than a guy with a guitar; then you are wrong.

47. Women’s level of attraction is cyclic. They are attracted towards masculine guys (bad boy traits) on the days of ovulation in a month. The rest of the time, they need only a caretaking chap.