7 Most Influential Spiritual Yogis in the World

Most Influential Spiritual Yogis in the Modern World

Many people had influenced the world such as scientists, political leaders, and social reformers where the role of spiritual leaders is inevitable to lead a self-contented life. These spiritualists looked at the ethical values of life and showed that upholding morality is an inseparable quality of life to raise one’s own consciousness.

Even though there are many influential spiritual yogis in the world like B K S Iyengar, Sadguru Jaggi Vasudev, Maharishi Mahesh Yogi, etc. yet we consider some people as more divinely.

I am listing here a few people based on a survey of various articles who had influenced our understanding of life through yoga. We consider them as special. 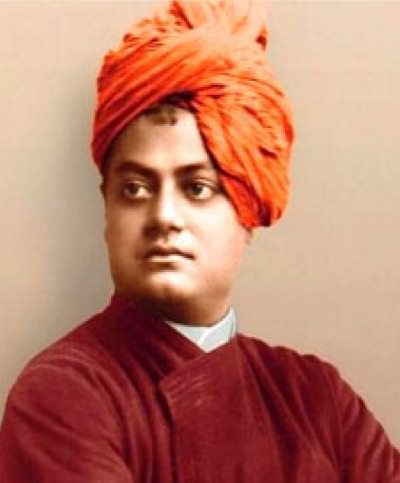 Swami Vivekananda is one of the peers who raised the popularity of yoga philosophies in the west. He argued that weakness is bondage. His words are powerful and it is expressed in his teachings. He says that thinking you are weak is your weakness.

If you are feeling mentally weak then go through his quotes, you can feel the real energy and motivation. (Read also 3 Brilliant Ways Highly Successful People Get Motivated in Life)

Even Mahatma Gandhi was inspired and stayed motivated by his powerful words.

He said “The highest men are calm, silent and unknown. They are the men who really know the power of thought; they are sure that even they go into a cave and simply think five true thoughts and then pass away, these five thoughts of theirs live through eternity. Indeed such thoughts penetrate through the mountains, cross the ocean, and travel through the world.” 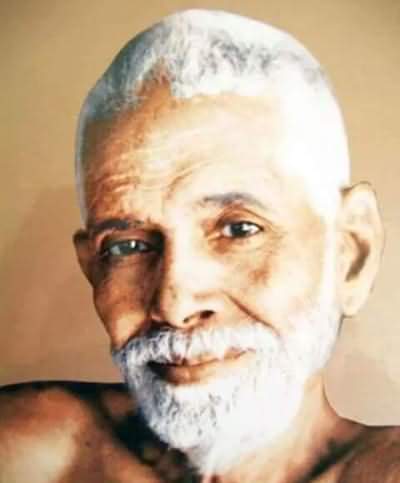 Once, a family from Australia arranged a trip to visit Ramana Ashram in Tiruvannamalai. They boarded in Chennai where their son, a little boy refused to join them further in the trip to the Ashram. He lived in the posh amenities and couldn’t adjust to the conditions in the countryside. However, they managed to take him.

In the ashram, Bhagavan was seated on a raised platform. Devotees along with the family were seated facing him. He was not particularly looking at anybody, at a moment his gazed fixed on that little boy for a brief time. It was just a normal look.

The boy’s face became brighter and simultaneously tears broke out in his eyes. The tears came as if gushing out from his eyes, yet he looked joyous.

Later, he said to his mother that he was feeling so happy in the ashram and not feeling to return back. His mother was upset and pleaded Bhagavan to release her only son.

Bhagavan replied that he has not tied him; just his spiritual radiance was ignited. He asked the boy to go with his parents and told: “I will be with you”. Even though Bhagavan spoke in Tamil the boy understood it.

An extract from “Face to Face with Ramana Maharishi.”

This is how I can mention his divine nature. He says to inquire the self where the real self shines forth and thereby the ignorance is removed. He says that the self is there and ever and never lost. The persistent inquiry leads one to there where this path was known as Jnana yoga. 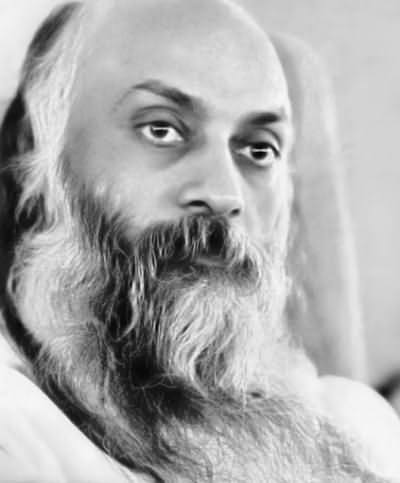 Osho was an influential mystic of the twentieth century, more popularly known as the sex Guru for his famous discourses in the Tantra yoga. His words are inspiring and of profound knowledge where he has authored many books. (Read also 3 Reasons Why You Need Tantra Yoga for Better Relationship)

This great philosopher was critiqued for his luxurious Rolls Royce cars. He realized and showed the life from a certain perspective where the true reality is independent of external factors for a true yogi.

Osho said “Drop the idea of becoming someone, because you are already a masterpiece. You cannot be improved. You have only to come to it, to know it, to realize it.” 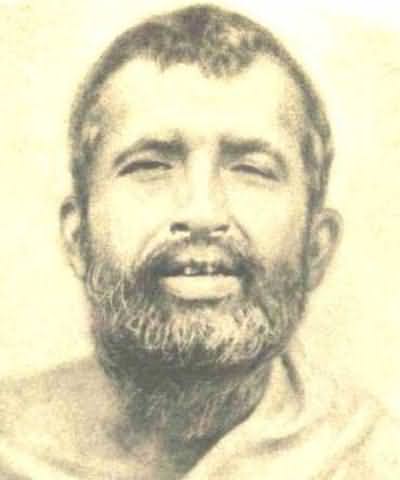 The locals considered Ramakrishna as a god in human forms. He was a priest of the Kali temple in Dakshineswar where he became familiar with the outer world. Swami Vivekananda became his disciple where he preached the yoga philosophies and founded the Ramakrishna Math.

Ramakrishna said “A person can’t attain spiritual awakening and realize god without getting rid of worldliness. Worldly desire leads to hypocrisy. God cannot be realized unless one is guileless at heart.” 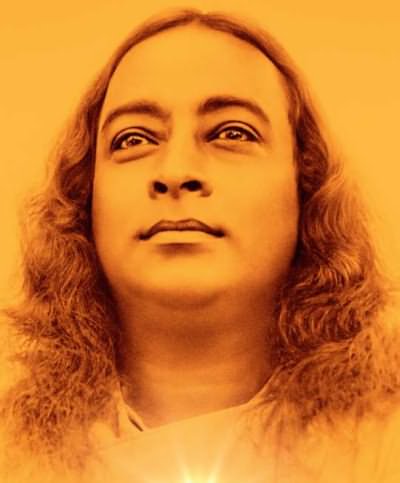 Paramahamsa Yogananda, a man of divinity. He popularized kriya yoga in the world. Until then this form of yoga was taught only for a few people.

It is a powerful form of yoga that transforms one greatly into the path of spirituality. (Read also 3 Most Powerful Meditation Techniques in the World)

The book 'Autobiography of a yogi' shows in detail about his life events. There are lots of inspiring moments in his life. This book gives a glimpse of what is life in terms of yoga actually. 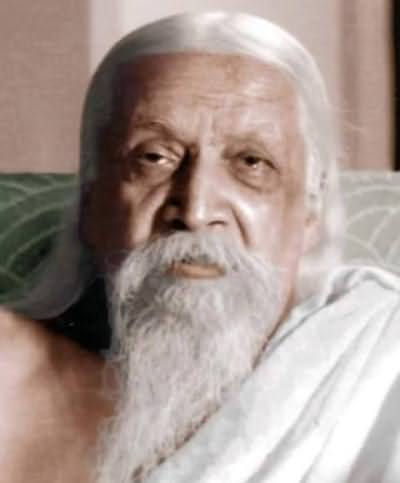 Sri Aurobindo was an influential political leader of the early twentieth century and shifted to spirituality where he was inspired by Swami Vivekananda.

As a philosopher and poet, he has philosophized human evolution and integral yoga. His contribution to the yogic philosophy is worthwhile. (Read also Real Psychic Story of Guru Nanak in Kaaba) 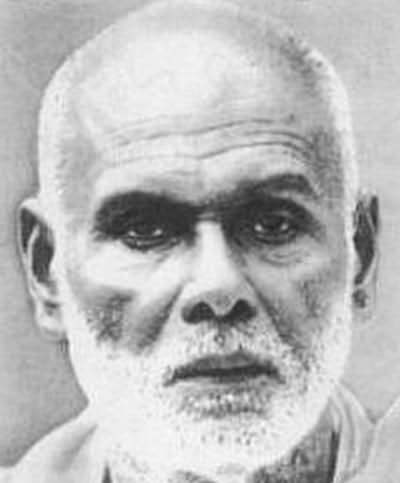 An enlightened guru from south India known for his mystical creations. He cursed the superstitious ritual practices and heinous sacrifices. He emphasized not to search god outside but to look inward.

He consecrated mirror as an idol revealing the god as ‘self’ and also nothing ‘emptiness’ in the temple to make aware of the civilians, what is the reality? as they are searching for an unknown thing outside.

His life and teachings influenced the world through his follower Nataraja Guru and his disciple Nitya Chaithanya Yathi. They founded Narayana Gurukula in the east and the west creating a knowledge resource for spiritual seekers.

The book “Why Kundalini Meditation So Special?” gives a clear understanding of such practices and more over a guide for those who seek the path in this field.